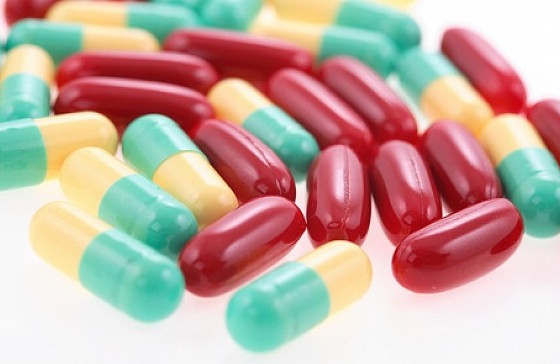 Current information regarding the payments for Specials and imported unlicensed medicines that cover the Specials Drug Tariff is available here.
0
Tweet
Read More 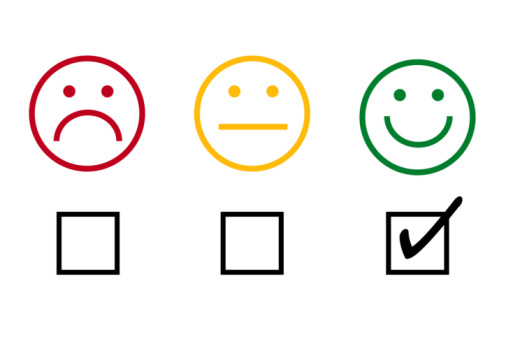 A specific figure has not been released for pharmacy complaints making the true figure hard to identify. However, this only accounts for a mere 4% of the overall 175,000 complaints received, thus it would indicate that the majority of patients are happy with the services they receive. Further reading on this topic is available on the C+D website by […]
0
Tweet
Read More 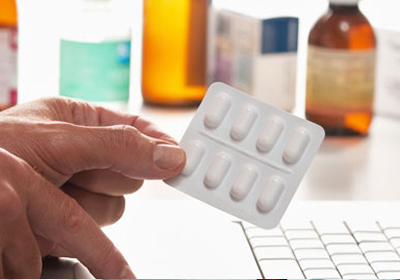 There’s some good news ahead in the form of a 1.8 per cent increase in Category M reimbursement in the next quarter. Although the rise sounds marginal, it equates to an extra £7.9 million being added in the category between July and September, an annualised amount of £31.9m. This includes a 6.1 per cent increase […]
0
Tweet
Read More
Load More
Contact Info
Follow Us on
Useful Links
Contact Us